American writer and activist James Baldwin once said that “history is literally present in all that we do” because it shapes “our frames of reference, our identities, and our aspirations.”

Understanding history, then, is key to navigating both the here and now and the future.

But it’s not always easy to have a good grasp of history, largely because school curricula often omit a great deal of topics and misrepresent a lot more. As a result, the version of history many of us carry around may be more fiction than truth, more propaganda than enlightenment.

This is especially true when it comes to matters of race. In the US, for example, the history of slavery is routinely avoided as if it didn’t really happen or distorted to suggest it wasn’t really as bad as it was. The same goes for the history of racial segregation and discrimination up to the present moment.

The ongoing failure to meaningfully reckon with this past and come to a shared consensus has caused deep divisions within US society that often flare up in the form of political crises.

In his 1995 book Lies My Teacher Told Me the historian James W. Loewen looks at some of the ways in which history textbooks perpetuate falsehoods. His efforts to set the record straight were often met with resistance by school boards that refused to incorporate his findings.

Moving beyond this phase of willful and imposed ignorance requires us to revisit the past, shine a light on concealed truths, and sit with what we find. Only then can we understand how we arrived here and only then can we really build the sort of just society that allows everyone to flourish.

With that in mind, here are seven books focusing on the US and beyond that attempt to set the record straight on matters of race from the beginning of the transatlantic slave trade to the present day. 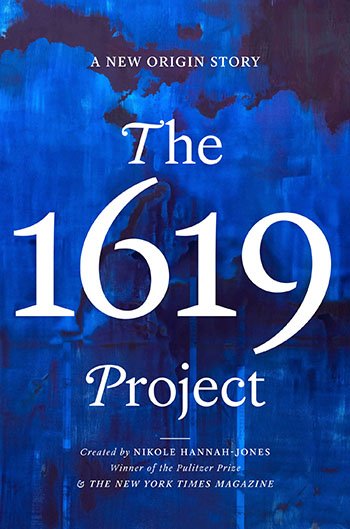 The history of the United States of America often begins in 1776, when the slave-owning “founding fathers” gave themselves the right to vote while denying that right to the vast majority of others.

But the events and values that shaped the US began long before Independence Day. The 1619 Project argues that the true origin of America was in 1619 when the first ship bearing enslaved persons docked in Virginia. From there, the foundational pillars of white supremacy were set.

Based on the Pulitzer Prize-winning series in the New York Times, The 1619 Project “reframes our understanding of American history by placing slavery and its continuing legacy at the center of our national narrative” through dozens of historical essays, works of fiction, and poetic investigations.

2. ‘Born in Blackness: Africa, Africans, and the Making of the Modern World, 1471 to the Second World War’ by Howard W. French 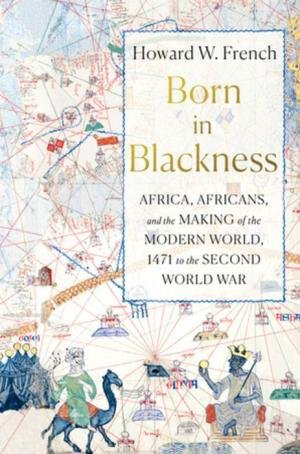 In this sweeping historical account, Howard French explores the key events, figures, countries, and alliances that fueled one of the most consequential events in human history: the transatlantic slave trade.

French locates the origins of the slave trade to Portugal and shares surprising details including the fact that “more slaves were trafficked to Martinique, less than one-quarter the size of Long Island, than to the entire United States,” according to the New York Times.

The book covers nearly 500 years and convincingly argues that slavery formed the foundation of a global economy that continues to this day.

3. ‘Black and British: A Forgotten History’ by David Olusoga 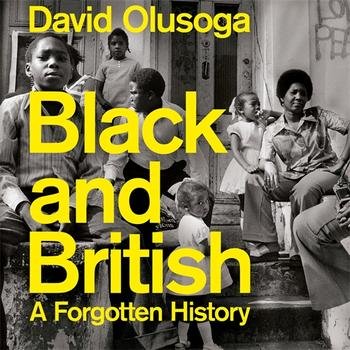 Like the US, the United Kingdom has long engaged in its own form of erasure and distortion when it comes to its role in the transatlantic slave trade and colonialism.

In Black and British, Olusoga recovers this history and folds it into the larger context of the British empire to the modern day, showing how the stolen labor of Black people essentially built the country’s economic might, Black people played an indispensable role in its cultural history, and protests for racial justice that are happening today have their roots much further back in time.

4. ‘How the Word Is Passed’ by Clint Smith 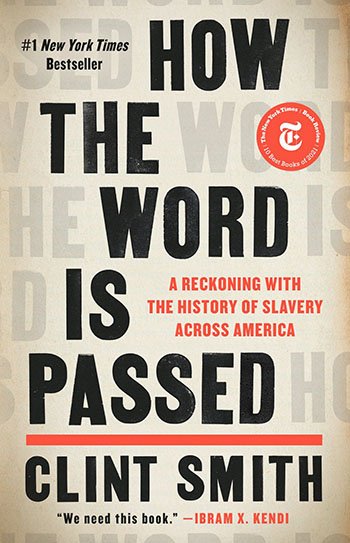 This moving book of essays brings to light overlooked aspects of slavery in the United States and explores the ways in which that overarching history continues to affect the present moment. Smith weaves together personal anecdotes, exhaustive and surprising research, and forward-looking analysis.

“Symbols and names and iconography aren’t just symbols, they’re reflective of stories that people tell, and those stories shape the narratives that societies carry, and those narratives shape public policy, and public policy shapes the material conditions of people’s lives,” Smith told the New York Times. “Which isn’t to say that taking down a statue of Robert E. Lee is going to erase the racial wealth gap, but it is to say that it’s part of a larger ecosystem of stories and ideas that shape how we understand what has happened to communities and what communities need or deserve.”

5. ‘On Juneteenth’ by Annette Gordon-Reed 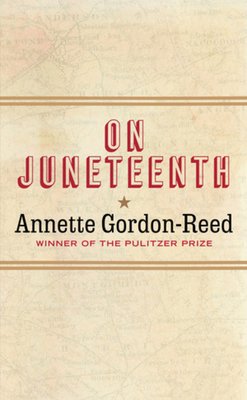 It wasn’t until last year — 2021 — that Juneteenth became a nationally recognized holiday in the US. Until then, it was mostly honored in Texas, the last remaining state to upheld the malicious practice of slavery. Juneteenth refers to when enslaved persons in Texas were finally freed from their chains.

In this Pulitzer Prize-winning essay collection, Gordon-Reed zooms in on the racial dynamics of Texas that ultimately tell a broader story about oppression, exclusion, and belonging.

6. ‘The Dawn of Everything: A New History of Humanity’ by David Graeber and David Wengrow 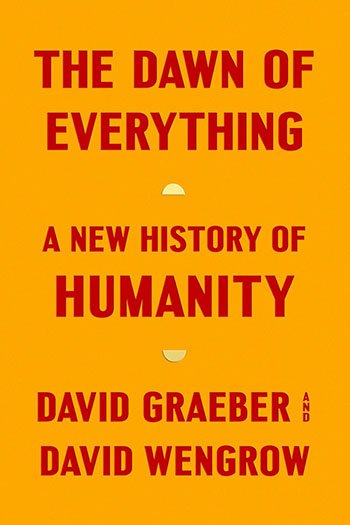 Drawing on the latest archaeological and anthropological insights, The Dawn of Everything seeks to overturn simplistic narratives of human history that posit that the arrival of agriculture inevitably led to hierarchies and oppression.

On the contrary, humanity engaged in wild political experimentation and ordinary people had vast agency up until the modern era when, the authors argue, our collective imagination withered and political forms stagnated. With exhaustive research and clear-eyed insights, Wengrow and Graeber open up a space for reimagining the present moment and future ways of being.

7. ‘A People’s History of the World’ by Chris Harman 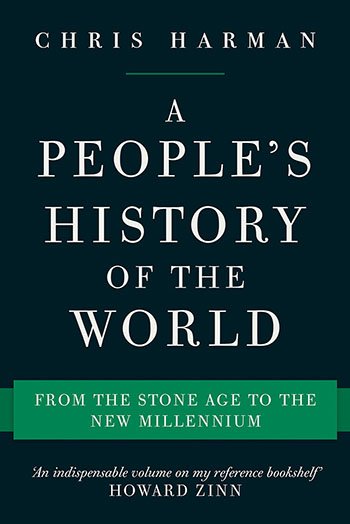 Common historical narratives often center the lives of kings and queens, military leaders, and prominent artists. But history is and always has been fueled by the ordinary people who produce food, build infrastructure, and perform all the labor necessary for society to function.

In A People’s History of the World, Harman elevates these stories and shows how societal change often came from the grassroots level, with the implication that today’s movements for justice and equity could very well be the engines of a new tomorrow.